With its iridescence of predominantly blue, green and gray metallic tones, working with Labradorite, you’ll shield and protect your aura while unlocking hidden talents.

Intuition and consciousness will greatly expand when you use this flashy Aurora Borealis- reminiscent stone.

Labradorite emanates protection and power toward you and your surroundings. Receive its deep grounding and cleansing of body and soul.

Cold and dark areas in your energy will be treated and transmuted. Labradorite will trigger the removal of waste and bodily toxins along with any damaging habits.

The chakras become positively recoded as the flashing blues and greens activate and energize the heart and throat centers. 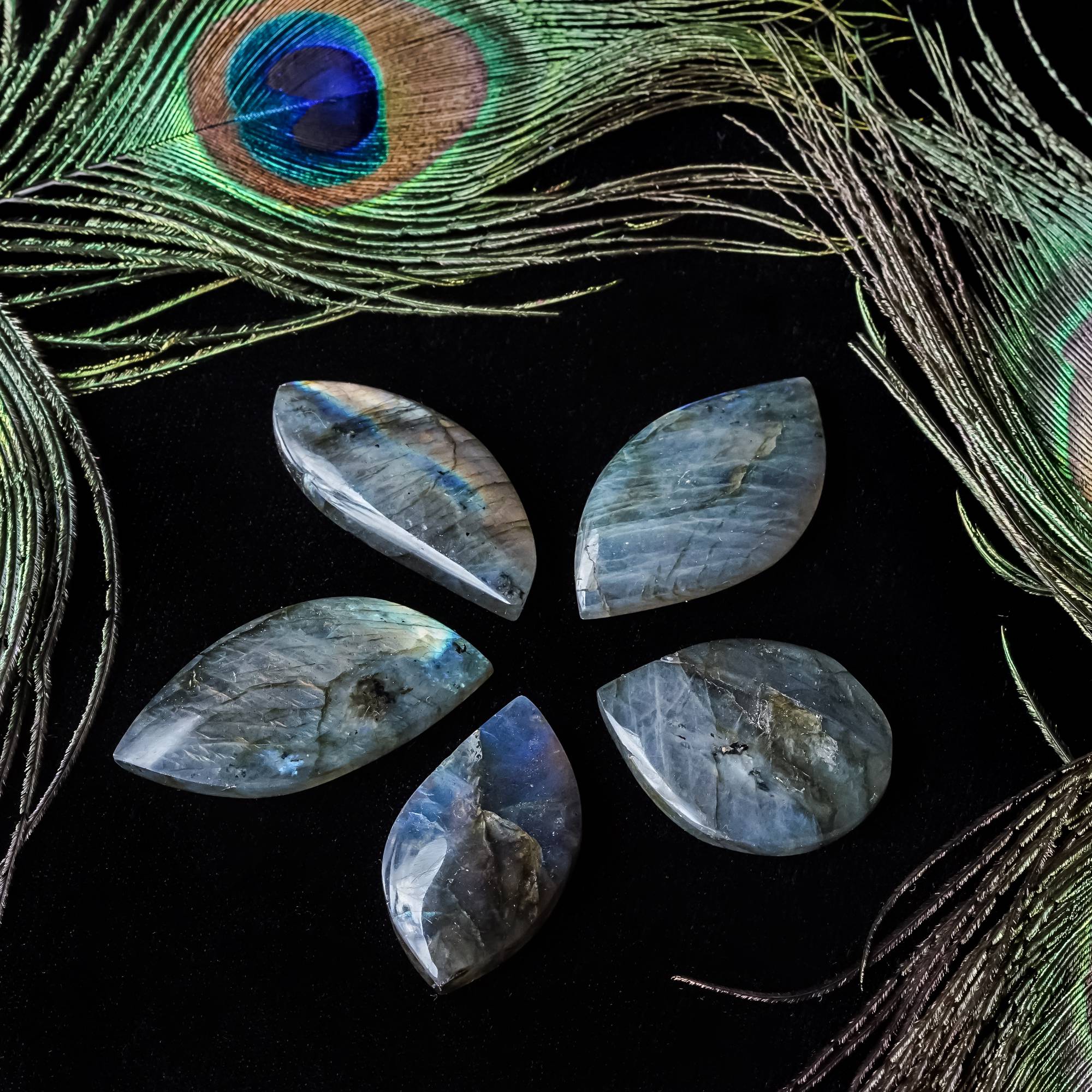 Your negative unconscious programming can be deleted regarding power, greed, enslavement, competition and fear of survival.

You’ll prepare and eventually receive the gifts from your darkness as negative behavior triggers become first, more visible and then more distant.

Nightmares and repetitive dreams can be resolved with past-life or ancestral viruses finally being released from your cells and DNA. As samskaras are removed lucidity and magic in Dreamtime are enhanced. 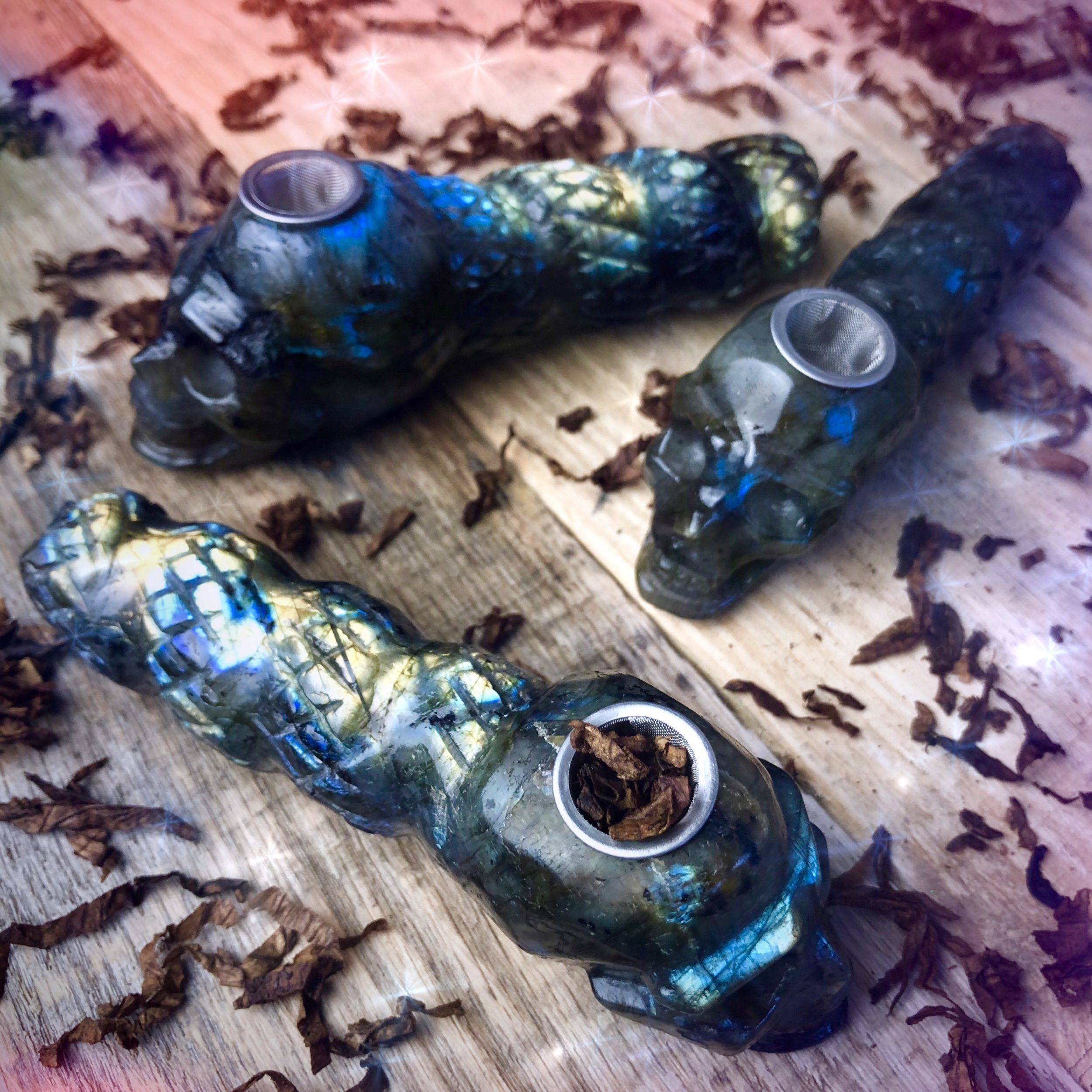 Act as an acupuncturist to the planet and free up her flow of energies using Labradorite to help channel Mother Earth’s silver-white crystalline energy to our natural world and other realms of existence.

Labradorite will also help you easily connect to nature oriented Goddesses like Lilith, the Fairy Realm and the Underworld of existence.

As it’s deeply connected to the night and Aurora Borealis, mimicking the light shows coloring and glow, it’s a perfect aid in meditation.

What messages have you received from Labradorite?